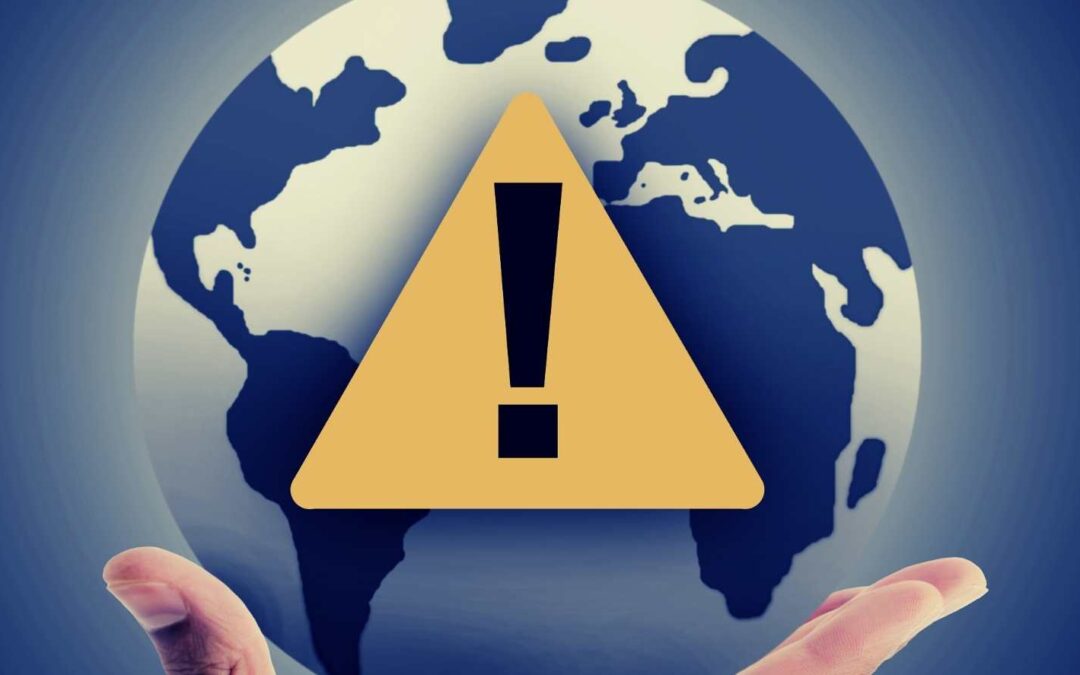 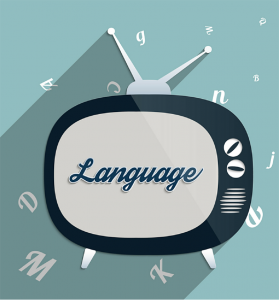 In the next 50 years, more than half of the world’s 7,000 languages could be gone. That’s right – caput. Wiped out. Extinct. We know you’re thinking, “How can this be? How can a language just disappear?” It’s hard to believe, isn’t it? But there are actually several reasons it can happen.

How do languages go extinct?
Recently, a research team from the University of Cambridge studied the threat to languages and determined that there are really three key things that can cause a language to go extinct. They are:

The group also concluded that there are two main types of “hotspots” for language disappearance. One of them consists of regions that have lots of economic development. Think the U.S. and Australia. These are both areas where one language (English) is predominant and there are only a few less popular languages spoken.

The other language extinction hotspots can be found in areas where the speakers themselves are mostly isolated. In these cases, think about island nations or the Himalayas. Once economic development begins to strengthen in these areas, people will probably be learning more widely spoken languages to keep up with the development. Then, the use of their native languages will begin to fade.

What can be done to save languages?
Some countries, like India (where economic development is skyrocketing), have taken steps to save certain languages from extinction. For example, in the city of Mumbai the government declared that all official documents be written in the language of the state – which is Marathi. Even though developers in the region primarily speak Hindi or English, this push was made to protect a language from dying.

Social media may also help to save the day!
Whether a person is using Twitter, Snapchat, Instagram, Facebook or any other form of social media – they are probably most comfortable sharing in their native language. In recent years, some groups of students and activists have even tried to preserve languages by creating online groups for chatting in them.

In fact, some people have even gone a step further online and created formal writing systems for rare languages that didn’t previously have them. One example of this is the Mexican language of Chatino. Chatino is an indigenous language that is only spoken by about 20 tiny communities in rural Oaxaca. Groups formed on social media have brought this language back from possible extinction, and have even given it a writing system!

There are also groups such as The Foundation for Endangered Languages, which – among their many goals – aims to raise awareness of endangered languages though all channels and media, to support the use and documentation of them, and to seek to influence appropriate authorities where necessary.

Still, more needs to be done to save some languages. Although some languages do make resurgences, they don’t always come back the same way. Research is being conducted to determine why. In the meantime, just being aware of this issue is important – especially if you’re language buffs like us!