Language Lowdown: 15 Interesting Facts You May Not Know 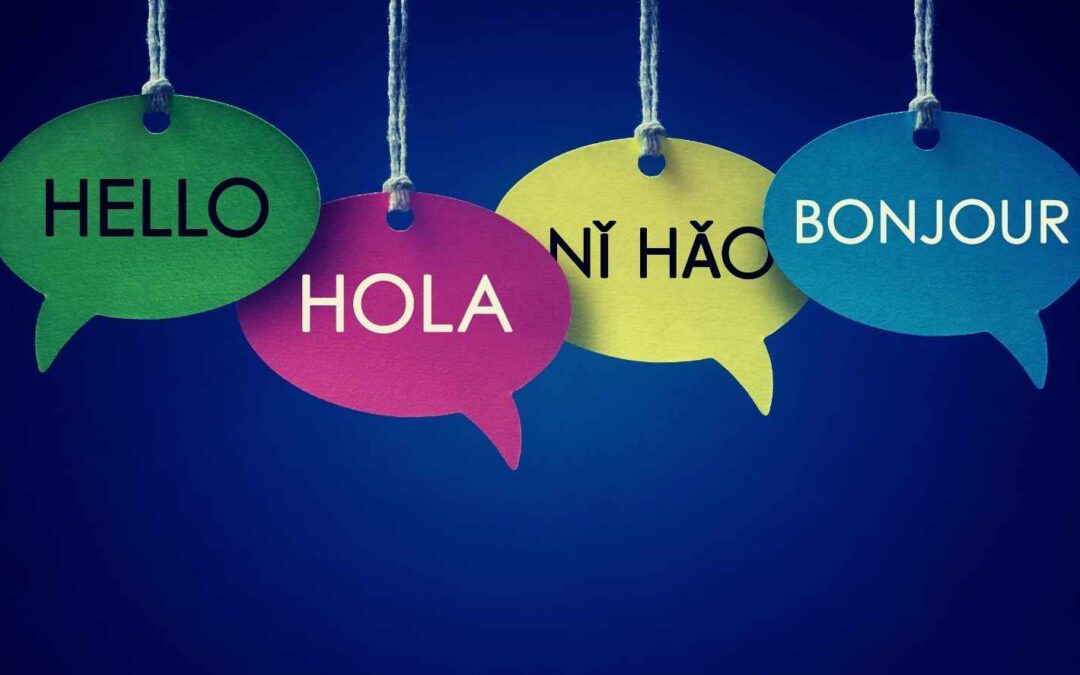 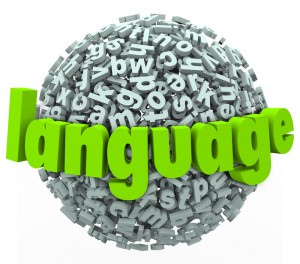 Communication takes place every second. If you have a brand, the best thing you can do to promote it is get your message out to as many people as possible. Yet in all the hustle and bustle of social media, advertisements and website promotion, did you ever just stop to think about language? Language, the very basic thing that allows us to communicate with each other, is often taken for granted!

So, in a tribute to the importance of language, we’ve compiled 15 very interesting (and fun) facts you might not have known about it: