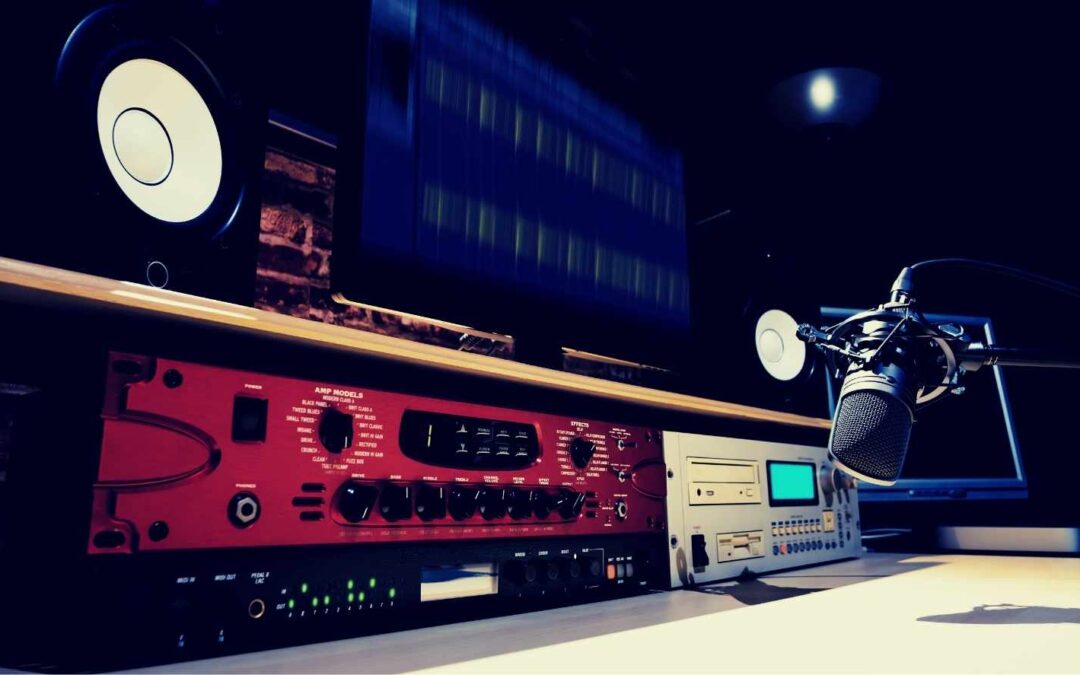 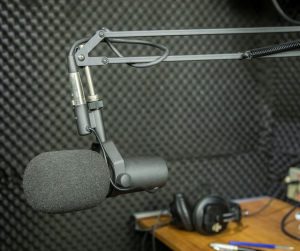 Have you ever wondered about the history of voice acting? Who were the first famous voice artists? Let’s take a look…

Voice acting may have started in the ’60’s… 1860 that is! At this time, a Parisian typesetter and librarian named Edouard-Leon Scott de Martinville made a recording on a phono-autograph. This recording was of a woman singing “Au Clair de la Lune”. Then in 1877 Tomas Alva Edison recorded “Mary had a Little Lamb” on a phonograph, the very first device that was able to play back a sound once it was recorded.

Fast forward to 1906. On Christmas Eve, ship operators for the United Fruit Company as well as the U.S. Navy were surprised to get a break from hearing Morse codes in their headphones. Instead, they heard a voice singing “O Holy Night”, accompanied by violin music and a reading of a passage from the Bible. Who was this mysterious voice? It was Reginald Fessenden, an inventor and mathematician from Canada. He established the first transatlantic wireless telegraphic communication, and — despite the instances mentioned from the 1800’s — Fessenden is considered by many to be the world’s very first voice actor.

You may not be familiar with Reginald Fessenden, but we’re sure you’ve heard of the person who is credited with being the second famous voice artist. His name is Walt Disney, and he brought Mickey Mouse to life in the animated movie Steamboat Willie in 1928. With Walt as Mickey’s voice, many more cartoons were produced. Then, in 1929, Looney Tunes premiered in cinemas across the U.S. Thus, the profession of voice acting was born!

As animated films became more popular, the need for voice artists increased. These artists also became necessary for movie trailers, promos and commercials. Throughout the years there have been many famous voice artists. One of the most well-known was Don LaFontaine, who made several hundred thousand recordings. From his career start in 1962 until his death in 2008, he became the voice of the movies. His famous later works included Family Guy Presents Stewie Griffin: The Untold Story (2005), Santa vs. the Snowman 3D (2002), and Fillmore! (2002).

Do you have a favorite famous voice artist? Tell us in the comments!