Just A Figure Of Speech? How Culture Affects Localization 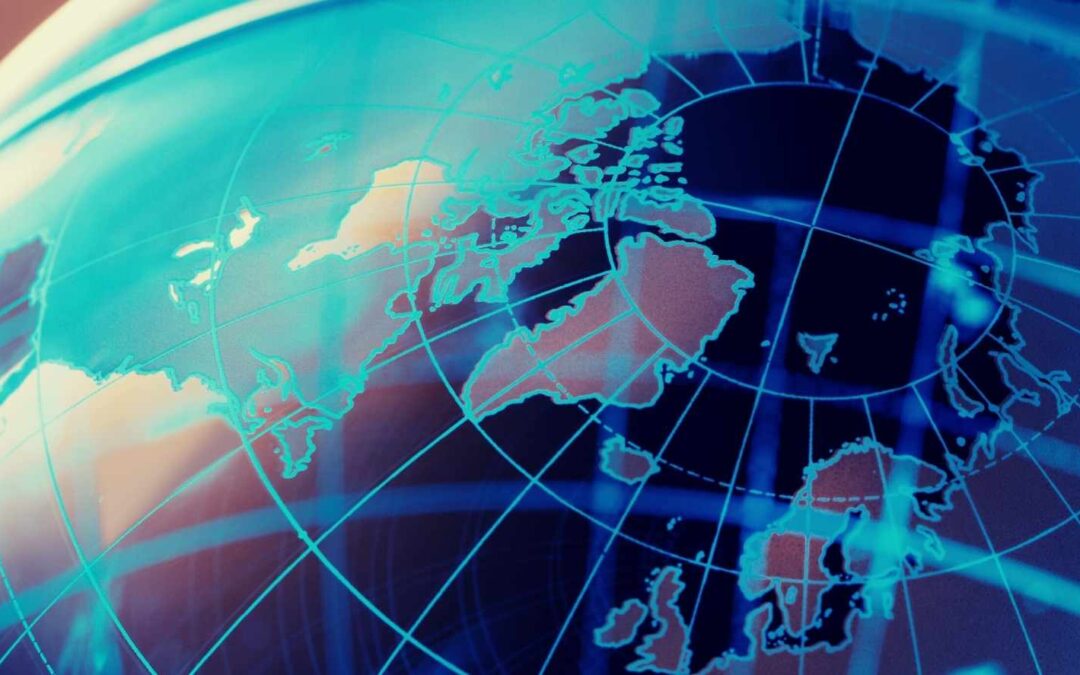 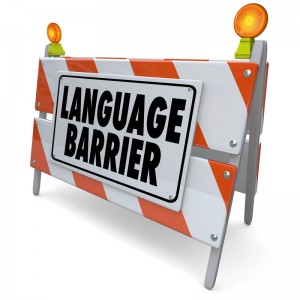 This is the worst day. Ever. It had started out great. The e-learning course you diligently designed and had translated into several languages was released company-wide. Then your boss delivered some very bad news: Something was wrong with the translation, and some Spanish-speaking employees found parts of the course offensive! As you break into a sweat, your face turning ten shades of red, you wonder where you ever went wrong.

Hopefully this scenario hasn’t happened to you. If it has, then you’re probably well aware of how critical localization is when it comes to the translation of any type of material. However, if you’re scratching your head at the word “localization”, you’re not alone. Most people outside of translation agencies may have never even heard of it. Yet it’s so very important to understand if you’re dealing with a global audience in any way.

When it comes to written or spoken words, localization is simply adapting a translation to people who live in a particular location. Just because people in Columbia speak Spanish, does not mean that their local dialect will be understood at all in Mexico. In fact, there’s actually a large variety of different Spanish dialects spoken throughout both Mexico and Columbia. This scenario is the same for all world languages – from English to Chinese to Russian, and beyond.

The one huge factor that affects localization is culture. In the English language, sarcasm is often used to invoke laughter. But in another culture, sarcasm can be very offensive or just downright confusing. If you have materials translated from English to another language and sarcasm is involved, you had better have a translator who speaks the local dialect and understands the culture of the target audience.

Slang is also a big part of culture. When it comes to slang, every culture has its own words and variations of phrases. Misunderstanding of slang happens all of the time, even in the U.S. For example, people living in Scranton, Pennsylvania are known to say, “I want to go down to the mall.” The word “down” refers to the fact that the mall is south. However, in a place like Denver, Colorado it’s common for locals to refer to direction in terms of north, east, south and west – and they would probably be confused if someone asked them to go “down to the mall.”

Whether you’re a CEO of a global company or you work in the marketing department, it’s vital to understand where your message is going and who your target audience members are. When it comes to the localization process, it’s no doubt confusing about where to start. But that’s what we’re here for. At Metro Audio & Video, our customers don’t have to know every detail about localization. They just need to know how important it is and trust us – as leaders in the industry – to provide them with flawless localization services every time.

Whether you’re looking for translation, e-learning, voiceover, graphics, video, website, game or any other type of localization – we can literally do it all. Contact us today and never worry about having a bad day because of localization!