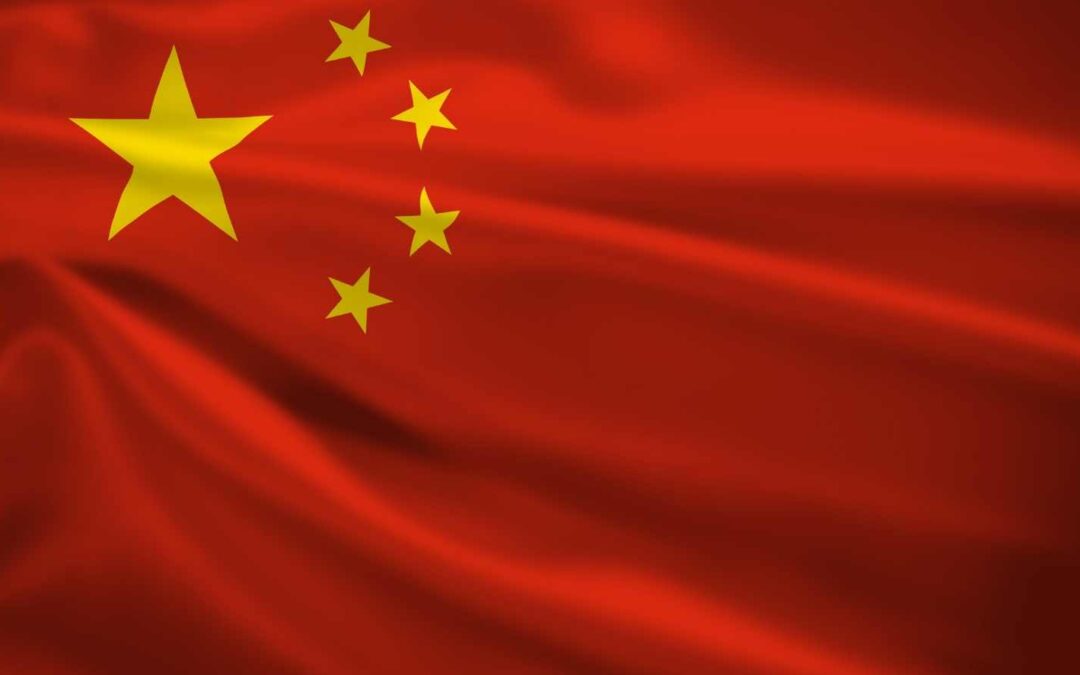 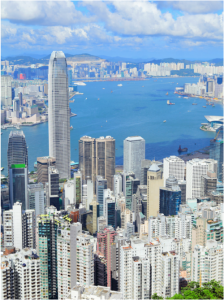 Are you thinking about moving all or part of your business to China? Well, we have a startling statistic for you. Get ready for this… Almost nine out of every ten foreign companies fail when it comes to the Chinese market.

“How can this be?” you ask. The answer: Nine times out of ten, Chinese localization strategies aren’t in place before companies begin marketing. When you do business in China, you have to consider the language, the politics and the culture. Localization is the ultimate key to success.

China is a land of many languages, both spoken and written.

As you may know, the official language in China is Mandarin, which is used by the government and spoken by approximately 955 million people. You guessed it – this makes it the most spoken language in the world. However, Mandarin certainly isn’t the only language of the land. There are actually several other dialects spoken throughout the country, such as Cantonese, Wu Chinese, Xiang and many more. With 56 different ethnic groups in China, it’s no surprise that languages vary so much.

And then there’s the writing systems. Yes, we said “systems”. There are actually two writing systems in China: Traditional Chinese and Simplified Chinese. Many people interchange the two systems frequently, depending upon the situation.

This being said, when it comes to translation and localization, you must choose your spoken and written language wisely. What works for some people in China will not work for everyone. Localization here also includes targeting the right region, industry and consumer demographic.

It’s common for the Chinese government to censor things that they don’t agree with – whether it’s in advertisements or on the internet. It’s important to understand what can be considered offensive, and keep your advertising campaigns as neutral as possible. With the proper localization strategy, you will be prepared to tackle anything that comes up.

Be aware of the cultural differences between China and the U.S.

This goes without saying. In China, society is mainly shaped by family and community values and focuses less on the individual. This needs to be kept in mind when you are marketing your service or product there. What works in the U.S. can easily offend or not make any sense in China.

Think about it this way: The Chinese culture is more than 5000 years old. Some customs and traditions will not change, and you need to be aware of what those are. How the Chinese view symbols, color, humor, food, religion and other aspects of life is very different than how the western world perceives these things.

Want to get started localizing your business for China?

We realize that localizing your business for China takes a lot of knowledge and planning – something you may not have time for because you’re busy running a company. Why not let Metro AV take care of this for you? We specialize in the localization of documents, audio, video and multimedia for the Chinese culture and target audience. We can take your word and make it engaging to anyone, anywhere. Make your business one of the ten that succeeds in China! Contact us today for a free quote.