The Professional Translator: What We Look For 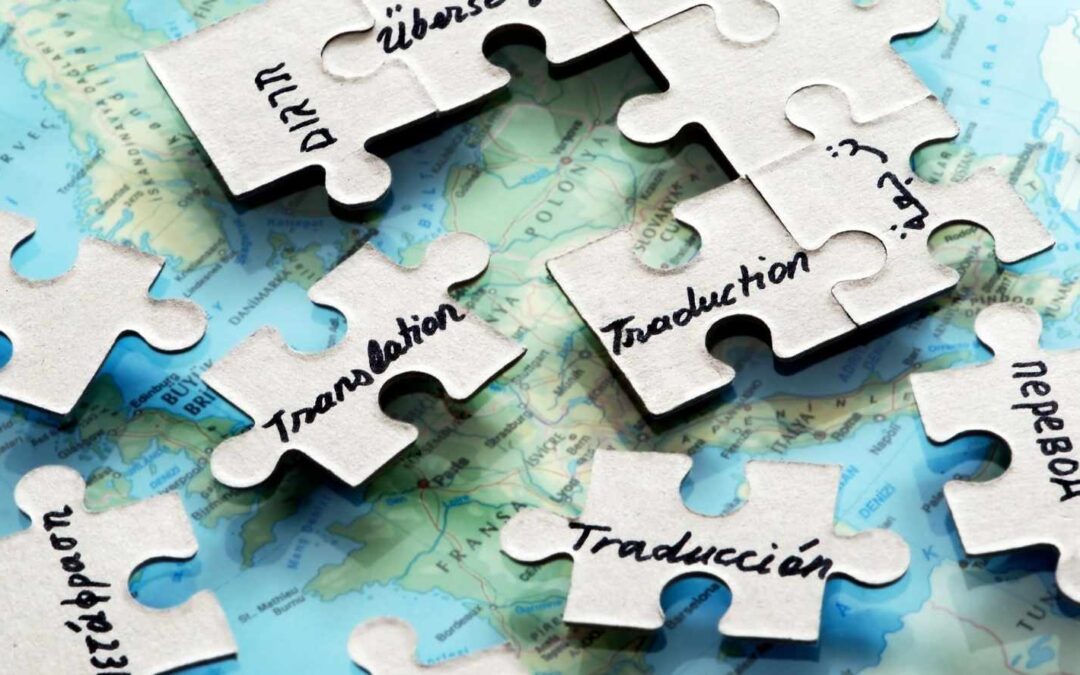 A lot of people are bilingual. Some are even trilingual. Then you have those folks who know as many languages as they have fingers. While that’s all rather impressive, knowing four (or even 14) languages doesn’t qualify someone as a good, professional translator. So what does? 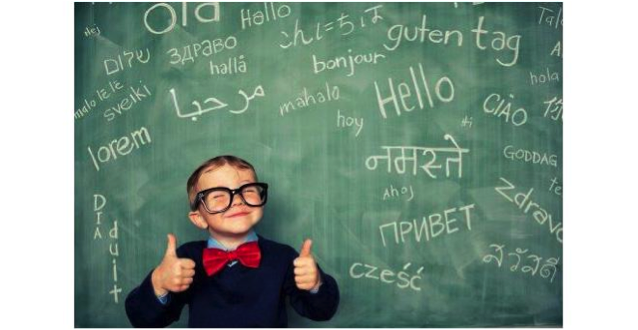 Becoming a translator isn’t child’s play. It takes more than knowing a dozen languages to be able to translate.

We know a thing or two about professional translations.

We have a team of translators capable of converting text, videos, audio recordings and online content into more than 150 languages. And while many of our translators speak multiple languages, they needed to impress us with more than just that in order to join our team. When it comes right down to it, translations involve far more than just a simple text-for-text exchange. It’s a complex and detailed process that requires training and experience.

What It Takes to Join Our Team of Translators

Don’t just have the skills – show them

Anyone looking to become a professional translator needs to show that they have what it takes to succeed in this field. While testimonials and case studies help, it’s also important that a translator become certified. Various schools and associations offer certification programs, as do each state. Three associations translators often look toward for certification are:

It also doesn’t hurt to go above and beyond the call of duty, by taking tests such as the Defense Language Proficiency Test (DLPT), which is used by the US Department of Defense to assess language proficiency.

Bilinguals can read a menu – translators do so much more

All translators are at least bilingual, but not all bilinguals are (or can be) translators. There’s a reason why most translators spend years studying the craft of translation, and why they continue to mold their skills each year though ongoing testing and professional development, including spending time in the regions of their chosen languages in order to fully understand the culture. It takes a full-time commitment to be able to provide the type of translated product that clients demand.