Looking for French Canadian voice over talent? Use the French voice over samples below to get a range of our vocal talent. CONTACT US

French Canadian voiceovers have become a necessity for businesses trying to reach audiences across Canada. Here at Metro Audio and Video, we have extensive experience with voice productions in the Canadian French language and can help you select the most appropriate voice for your specific audience – whether it includes medical, legal, marketing, financial, or other industries. We will always provide you with the most effective way to communicate with your target market. Contact us today! 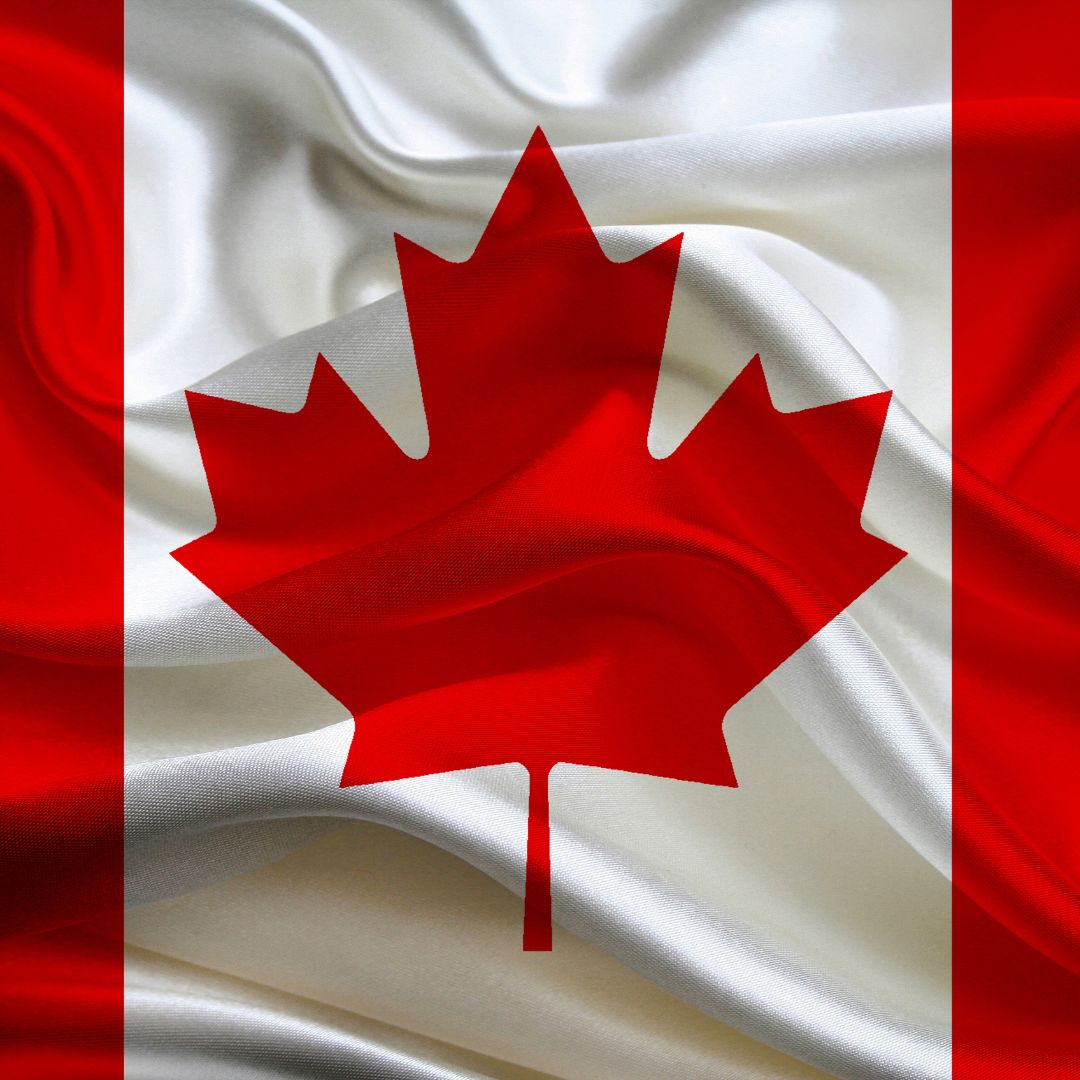 French Canadian is spoken by about 7 million people in Canada, mostly in the province of Quebec.

The French Canadian language has its roots in the Latin spoken by the Roman Catholic missionaries who came to Canada in the 17th century. Over time, the language has evolved and been influenced by various other languages, such as English, Aboriginal languages, and even Italian.

Today, French Canadian is a vibrant and unique language that is an important part of Canadian culture. There are several varieties of the Canadian French language. These include Québécois (Quebec French), Acadian French, Métis French and Newfoundland French.