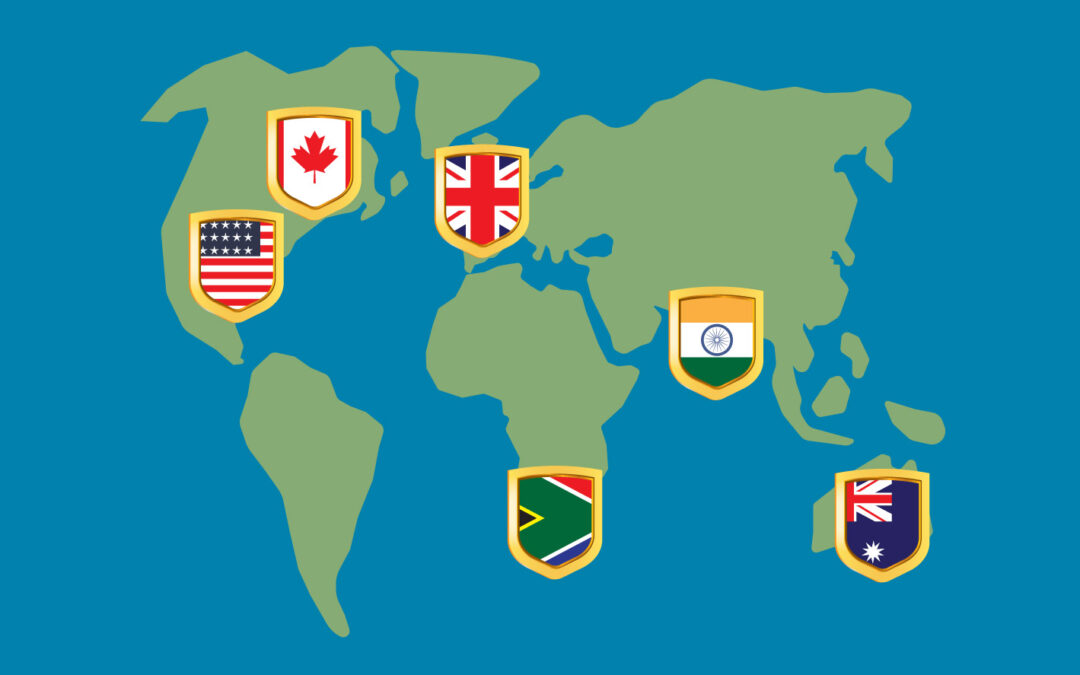 According to linguist and Columbia professor John McWhorter’s recent TED Talk, English is on its way to becoming the world’s universal language by the end of the century.

The English language is a diverse one, with many different dialects and accents from region to region. This can make it tricky when you’re hiring an English voice actor to represent your brand. You want the accent of your voice over artist to match the location of your target audience, but you also don’t want it to be too distinct as this will limit the number of people it may connect with.

Everyone has an accent of some kind, even if they aren’t aware of it. Accents are a distinctive way of speaking in which particular sounds are emphasized and others are dropped altogether. They are also known as intonations or dialects, depending on the dialect of English being spoken.

While many people think that all accents are made up of similar sounds, this is not the case. A person from the UK may find it difficult to understand someone from Australia or New Zealand, while a person from America might have difficulty understanding someone from the UK or Australia. Each accent has its own unique characteristics when it comes to sounds, expressions, and inflections.

To help you get an idea about the type of English voice actor you may need for your project, we’ve put together some general facts about English accents around the world. Take a look!

It’s a general misconception that all American English voice actors use a standard American accent. In fact, there are many different types of voices across the country. The type you choose for your project should depend on the location of the audience you’re trying to reach or the type of project you have. For example, if you’re looking to reach a local audience, some common regional accents include the Midwest accent, the Southern drawl, the New York accent, and the Boston dialect.

However, if you’re searching for a more neutral accent for a corporate narration, commercial announcement, or instructional video, you’ll probably want to request a General American accent. General American English is “generally” considered to be an accent that isn’t regional.

Example of an American English Accent

The biggest difference between Canadian and American accents is that many Canadian speakers tend to have a much flatter accent, where the majority of their vowels are pronounced very similarly to one another. This can make it difficult for other English speakers to understand them sometimes, and you should take this into consideration when choosing a Canadian English voice actor.

There are many types of British accents that vary by region and sometimes even city or town. But there are two main types that you will hear when you visit England or hear a voice over with a British English voice actor.

The first is called Received Pronunciation (RP). This is also sometimes referred to as “Oxford English” or “BBC Standard”. It was first spoken by people who lived in southeast England and has been the standard accent for broadcasting since the early 20th century. This type of accent is typically what people think of when they think about a “posh” British accent. It’s called Received Pronunciation because it was originally considered to be an accent that was received from high society or nobility.

The second most popular British accent is Cockney. This accent is a dialect of English traditionally associated with the working-class people of London’s East End. It’s now considered to be an ethnic accent rather than a socio-economic one. One of the most distinctive features of the Cockney accent is that it tends to drop or “harden” many final consonants, especially those that come before vowel sounds.

While Australia and New Zealand share the same English language, there are a few differences between the countries when it comes to accents.

In general, Australians tend to use more slang in their everyday speech than New Zealanders do.

South African English is heavily influenced by its language roots in Dutch and Afrikaans. It has a very distinctive accent that makes it stand out internationally, but there are also many slang words and phrases that are unique to the South African vocabulary.

For example, a common slang word in South Africa is the word “Jou”. This means “your” and is used in place of “you”. It can be used as a noun or an adjective, which makes it quite versatile.

Yes, localization is even needed for projects with English accents!

As a multilingual voice over agency that works with voice talents around the globe, it’s our hope that people will continue to learn different languages. There are more than 6,000 languages worldwide that can not only be fun to learn, but are also key to preserving other cultures.

However, as more people learn English as a second language, it’s important for businesses to be able to connect with these audiences. This is why localization is so important, even when it comes to English accents. After all, what is said in one English accent may not be understood in another.

For example, a New Zealander may ask, “How are you going?” An American may not understand this, as the American English way of saying this phrase is, “How are you doing?”

As you can see, the accent of an English voice actor can be a powerful factor in the persuasiveness of your company’s message. Accents can create a unique style and atmosphere in any video, e-learning, video game, television, radio, or podcast performance. An accent will not only define the character that is being portrayed but it will help you communicate and connect with your target audience.

If you need help choosing English voice actors for your next project, reach out to us here at Metro Audio and Video today. We’re a top-rated voice over agency with years of expertise and we’d love to help you succeed.