Looking for an Australian voice over or Australian accent? Use the samples below to get a range of our vocal talent. CONTACT US

Here at Metro Audio and Video, we’re a voice over agency that offers high quality Australian voice overs. Whether you need an Australian accent for a commercial, a corporate video, a game, or another type of project, we have the perfect voice for you.

We pride ourselves on providing high-quality voice overs that are professional, engaging, and affordable. We understand the importance of having a great voice over for your project, and we’re dedicated to helping you find the best voice for your needs.

If you’re looking for an Australian voice over for your next project, please don’t hesitate to get in touch with us. We would be more than happy to discuss your project with you and provide you with a quote for our services. 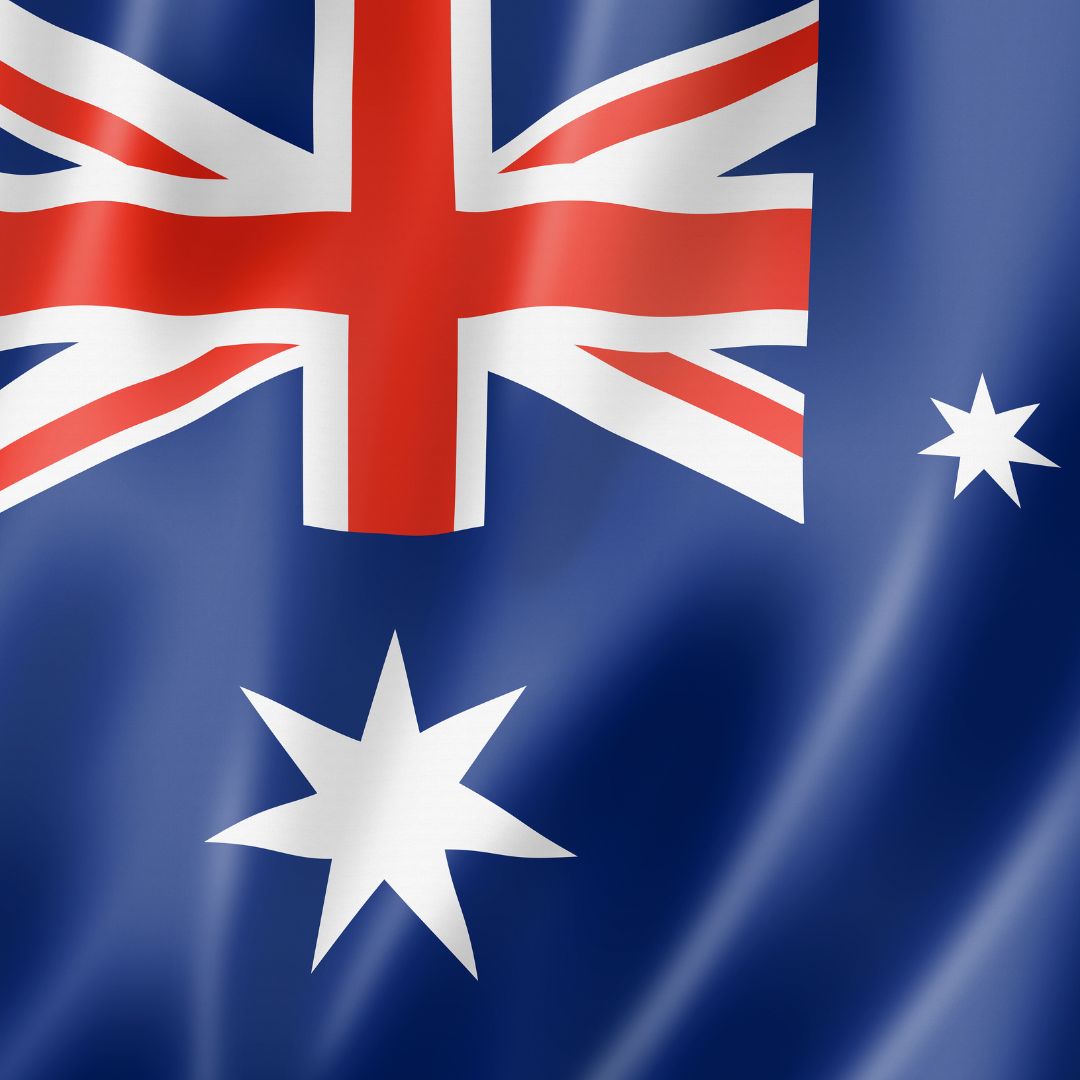 Australian English is a unique dialect of the English language with its own slang, pronunciation and grammar rules. Although it is similar to British English in many ways, there are also some significant differences.

Australian English is generally considered to be more relaxed and informal than British English. This is reflected in the way that words are pronounced and in the use of slang. Australian English also has a unique vocabulary, with some words and phrases that are not used in other varieties of English.

The History of Australian English

The first recorded instance of Australian English was in 1788, when Captain Arthur Phillip arrived in Sydney with the First Fleet. Since then, the dialect has continued to evolve and develop, incorporating elements from other dialects such as Irish, Scottish, and American English.

Today, Australian English is a vibrant and rich dialect that is spoken by millions of people around the world. It is a truly unique form of English, and it is sure to continue to evolve and change in the years to come.

The Influence of Aboriginal Languages on Australian English