Looking for Moldovan voice overs or a Moldovan accent? Use the samples below to get a range of our vocal talent. CONTACT US

At Metro Audio and Video, we provide high-quality Moldovan voice overs for all types of projects. We have a team of professional voice actors who are experts in delivering clear and effective voice overs in Moldovan. Whether you need a voice over for a commercial, a corporate video, or any other type of project, we can help. Contact us today! 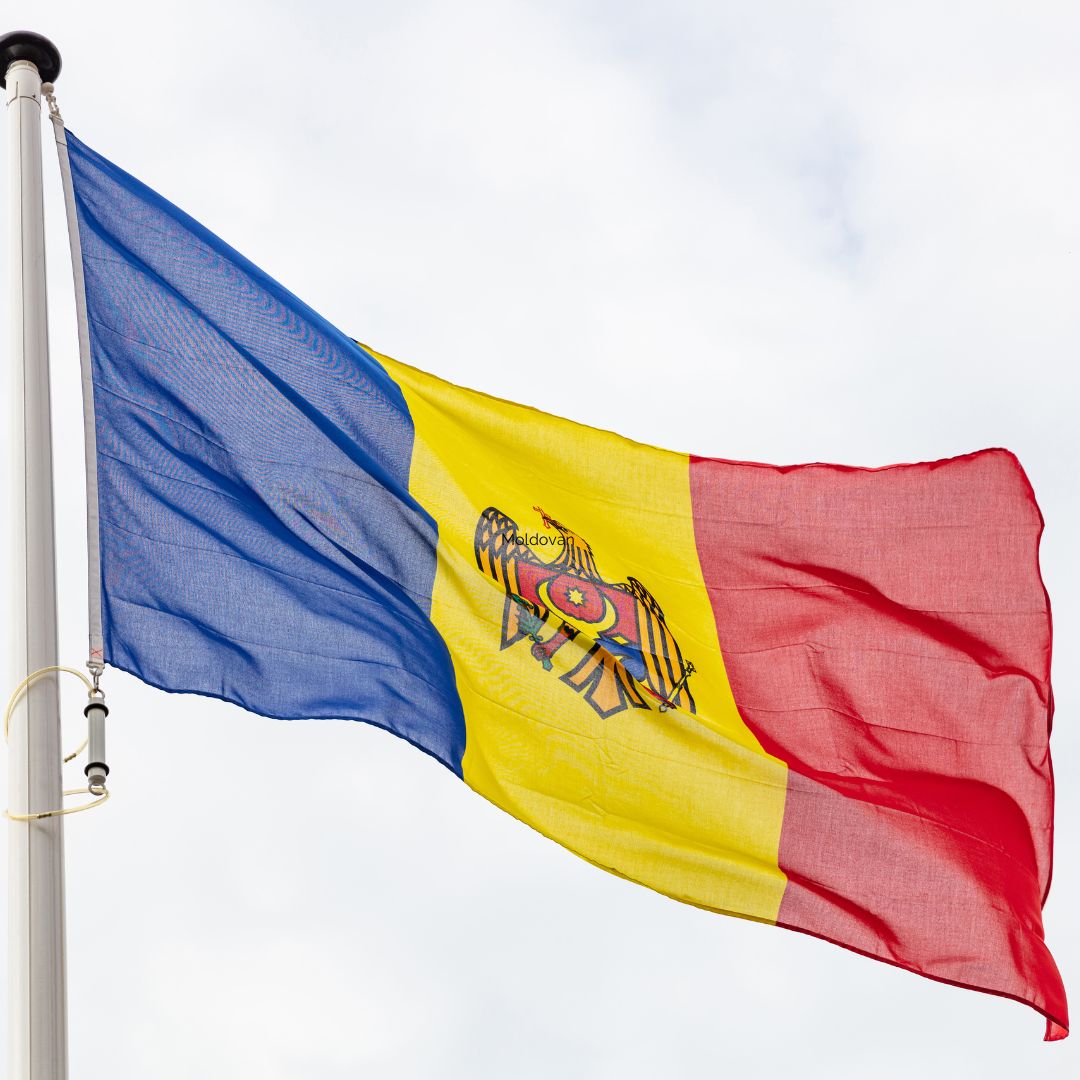 Moldovan is the official language of Moldova, a small country in Eastern Europe. It is closely related to Romanian and is mutually intelligible with it. Moldovan is written in the Latin alphabet and has its own unique dialect.

Moldovan is spoken by about 2.5 million people worldwide. Most of the speakers live in Moldova, but there are also speakers in Romania, Ukraine, Russia, and other countries. Moldovan is an official language of the European Union, along with English, French, German, and 24 other languages.