Translating Patents: What You Need To Know 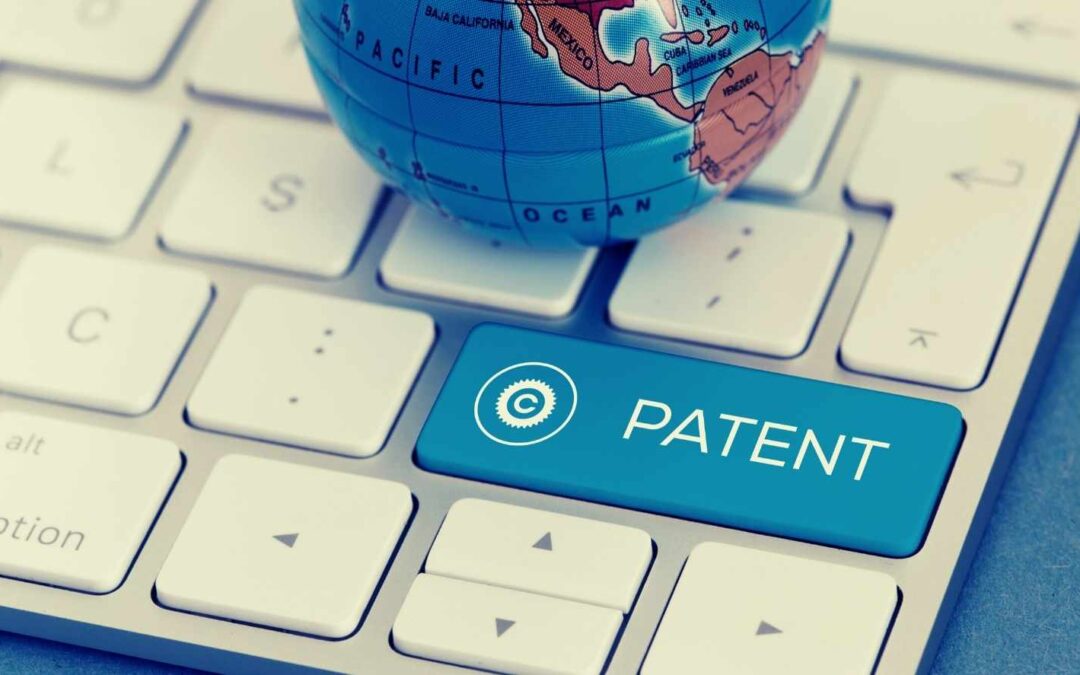 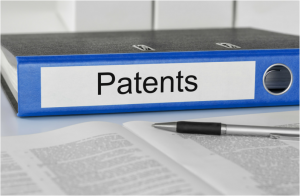 Have you noticed that new inventions seem to be popping up just about everywhere these days? The growth of technology has inspired both individuals and companies to produce original creations. In fact, last year alone, over 615,000 patent applications were filed in the U.S. That’s an incredible amount! Because of the large amount of filings, patents are becoming more difficult to obtain. If you have an idea and want to be granted a patent, you really need to be prepared in advance.

How To Avoid Patent Rejection

The primary reason that patents get rejected is because they aren’t filed correctly. A key requirement is that they need to be filed in the correct language. Let’s put it into perspective for you… Basically, half of all patents filed last year were foreign. This makes translation so very important. Everything documented in the patent – the paragraphs, notes, numbers – must be translated flawlessly in order to avoid the patent being denied.

The importance of translation can begin as early as the research phase if you plan to file a patent in a foreign country. Think about it: How can you research potential patent infringement if you can’t understand patents filed in other languages?

There’s also something called the Patent Cooperation Treaty (PCT). This allows you to apply for patents simultaneously in 150 different countries. Applications can be submitted in any language that is accepted by the International Searching Authority. However, if the language in your patent is not one that is accepted, you must provide a translation. You must also provide a translation if you file a patent in Europe in a language other than English, French or German.

Oftentimes, patent offices in the U.S. and foreign countries even require certified translations. This means that in addition to being correctly translated, the patent must also meet the legal requirements of the country it’s being filed in. So as you can see, translation plays a huge role in the success of your patent filing!

We know you would rather spend time working on your invention than deal with the hassle of translation. That’s why here at Metro AV, we specialize in legal translation services, with a focus on patent translation. We help both individuals and law firms translate patent applications, prior art, IP documents, foreign references, and discovery documents that are related to patent litigation. We have a vast network of professional translators across the globe which is comprised of attorneys as well as linguists with strong backgrounds in law. In addition, our project managers oversee every patent translation from beginning to end. Each project is reviewed numerous times and cross checked for absolute accuracy.

While you focus on inventing the latest and greatest product, let us take care of the patent translation for you! Contact us today for a quote on your project.