Looking for a European French voice over talent or French accent for your project? Listen to the samples below to get a range of our vocal talent. CONTACT US

Our European French Voice Over Talents

At Metro Audio and Video, we offer professional French voice over artists for all of your audio and video needs. Our artists are highly experienced and can provide a range of services, from creating voice overs for commercials and educational videos to dubbing movies and TV shows. We work with clients of all sizes, from small businesses to large corporations, and can tailor our services to fit your specific needs. Whether you’re looking for a female or male French voice over artist, we have a wide range of talent to choose from.

If you’re interested in learning more about our French voice over services, contact us today. We’ll be happy to answer any of your questions and help you get started on your next project! 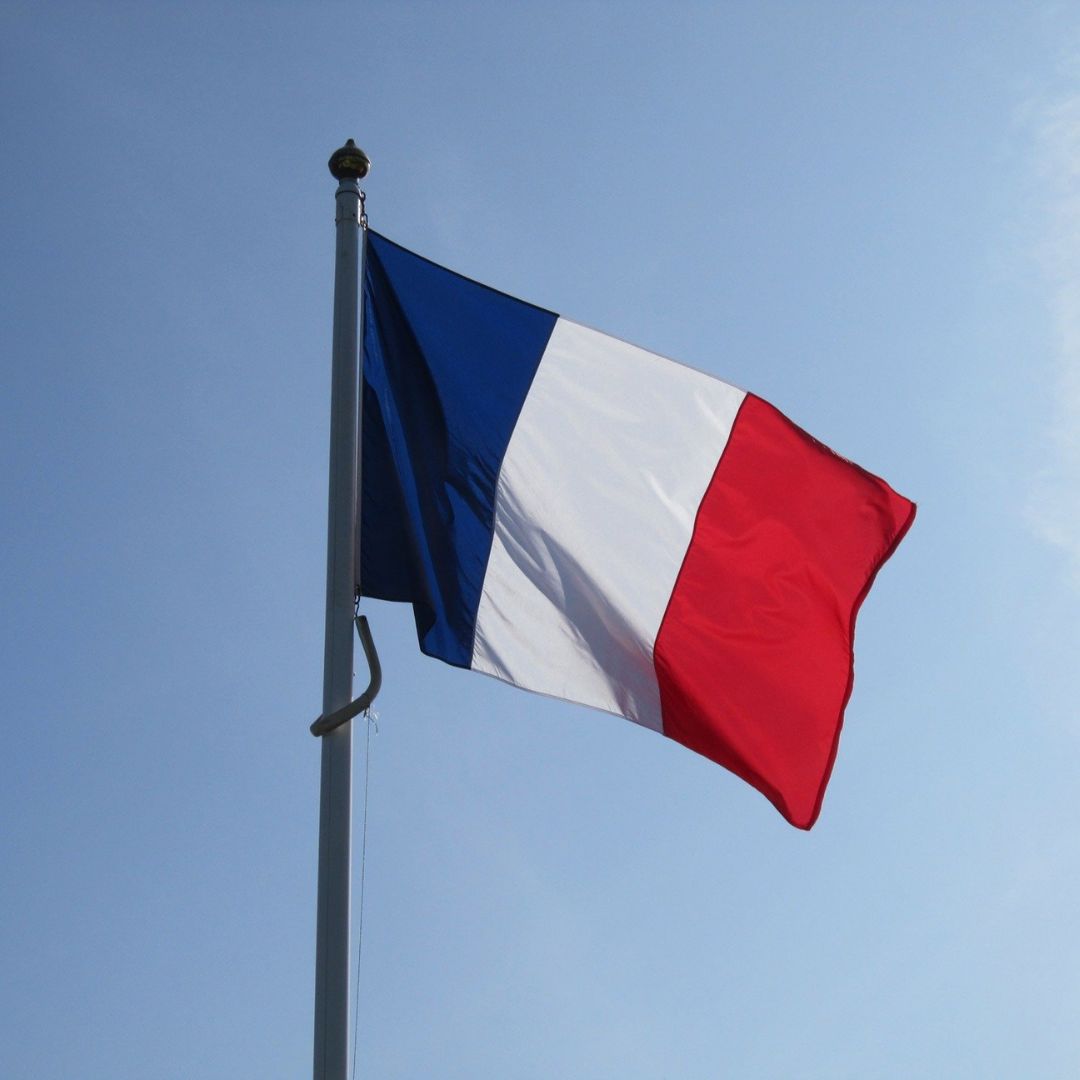 Where is French Spoken?

French is a Romance language spoken as a first language in France, Switzerland,  Belgium, Monaco, Luxembourg, the French provinces of Canada, and by various communities elsewhere. French is estimated as having 110 million native speakers. Today, owing to France’s past overseas expansion, there are numerous French-based creole languages, most notably Haitian.

French is an official language in 29 countries. French is identified as the second most spoken language in Europe, after German.  As a result of extensive colonial ambitions of France and Belgium (at that time governed by a French-speaking elite), between the 17th and 20th centuries, French was introduced to colonies in the Americas, Africa, Polynesia, the Levant, Southeast Asia and the Caribbean.

Our French Voice Over For iRobot

READ HOW WE HELPED IROBOT