Looking for a Portuguese voice over or Portuguese accent for your project? Use the samples below to get a range of our vocal talent. CONTACT US

Our Portuguese Voice Over Services

Metro Audio and Video is one of the leading Portuguese voice over services providers. We have a team of professional voice actors with a wide range of experience across all industries. We offer a variety of services, including voice overs for commercials, corporate videos, e-learning courses, and more.

Whether you need a voice-over for a project in Portugal or another Portuguese-speaking country, Metro Audio and Video can help. We have a deep understanding of the Portuguese language and culture, and we can provide a high-quality voice-over that meets your specific needs. Contact us today to learn more about our Portuguese voice over services. 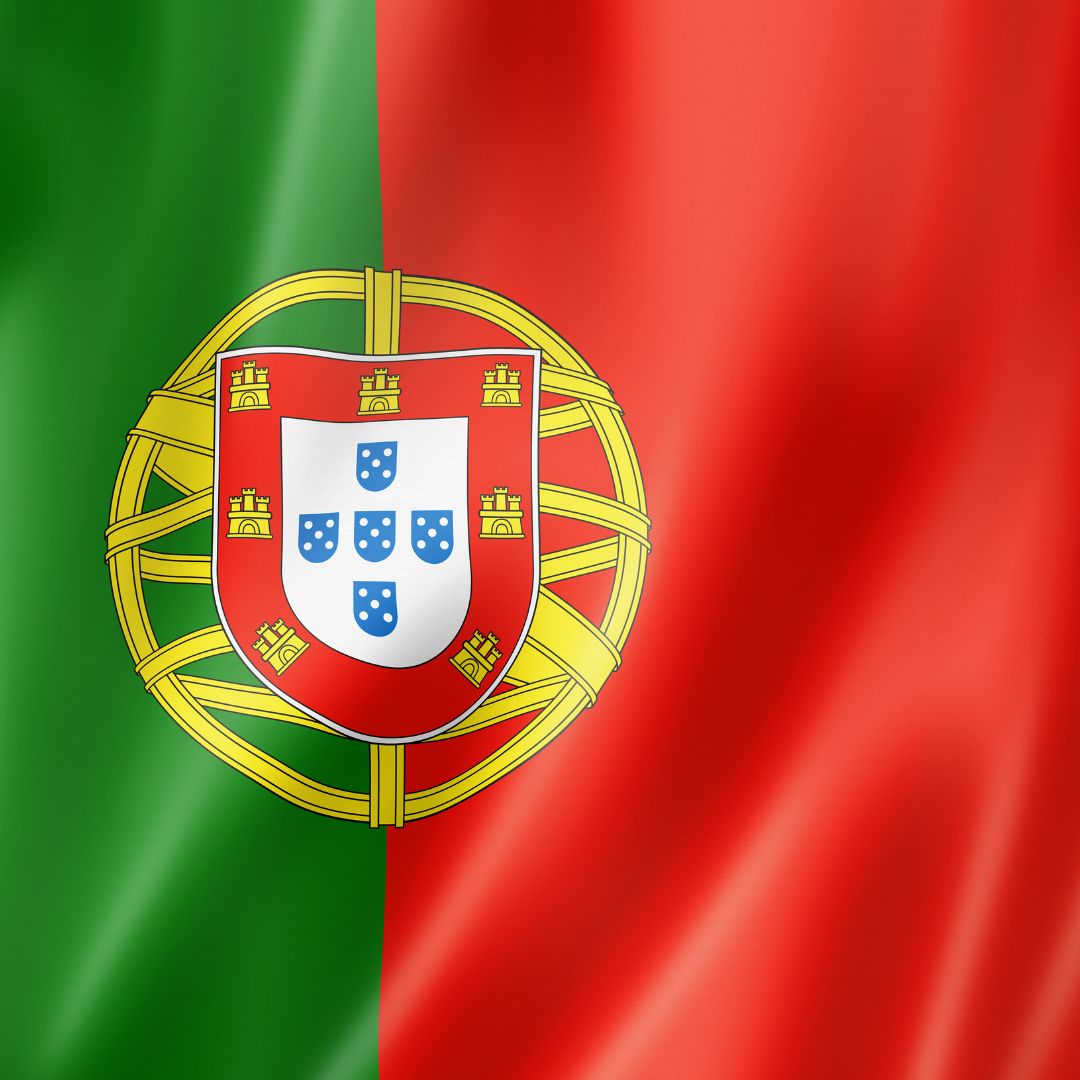 The Portuguese language is the official language of Portugal and is spoken by over 250 million people worldwide. Portuguese is a Romance language that is closely related to other Romance languages such as Spanish, Italian, and French. It’s also one of the most widely spoken languages in the world, ranking 4th in terms of the number of native speakers.