Looking for German voice over talent or a German accent? Use the samples below to get a range of our vocal talent. CONTACT US

Voice over services have become important for many businesses looking to create a local or international outreach program. Here at Metro Audio and Video, German voice overs are one of our specialties. We’ve been working with German voice over, dubbing and subtitling projects for over 20 years. We understand the nuances that come with entering overseas markets and how to navigate them. We’ve helped companies translate and localize their materials to succeed in the German speaking market. We deliver German voice over services to businesses from many different industries across the world for projects such as dubbing for television, radio, presentations, sales and marketing materials, e-learning courses and web media. 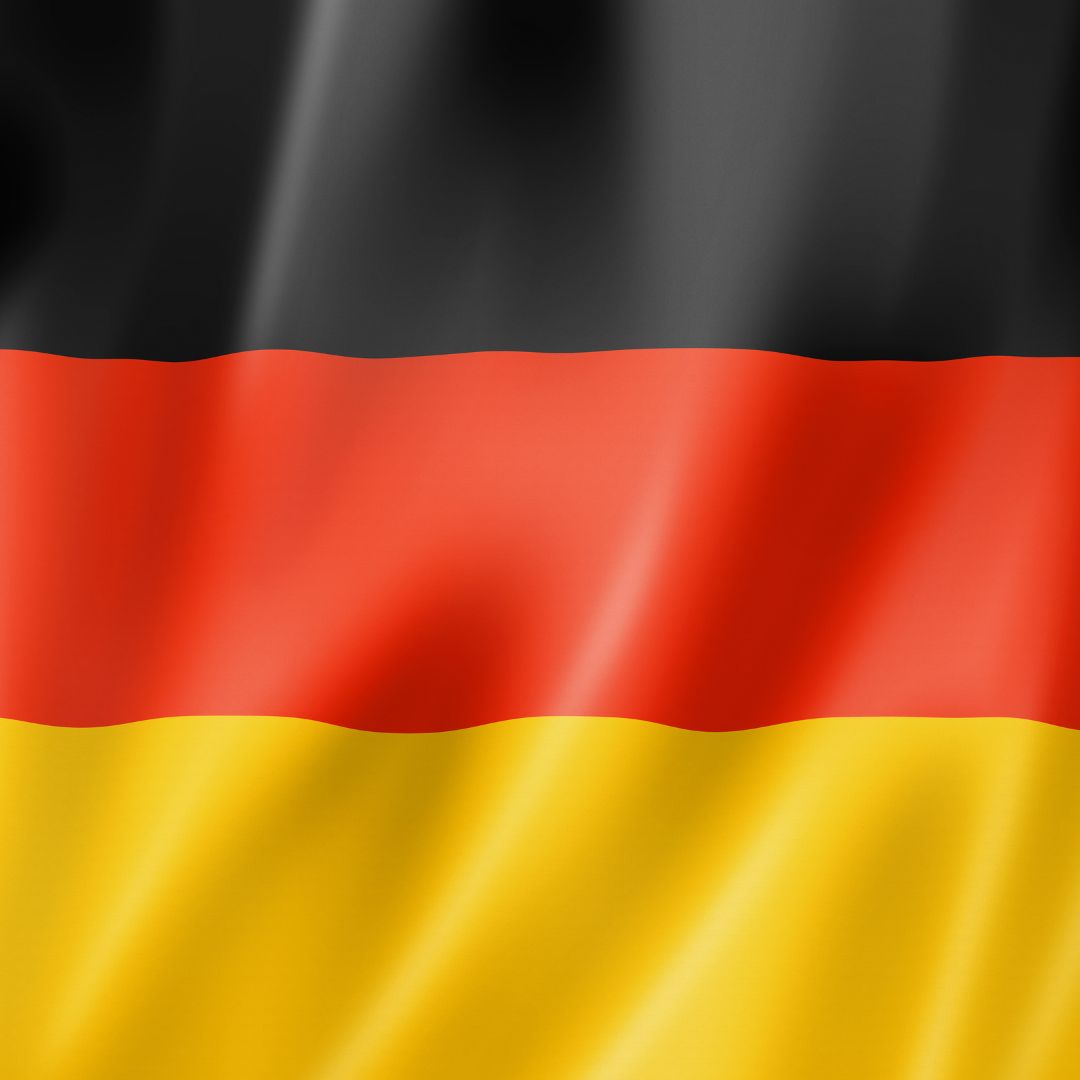 The German language is one of the most popular languages in the world. It is spoken by more than 120 million people and is the official language of Germany, Austria, Switzerland, and Liechtenstein. German is a pluricentric language, which means that there are many different regional varieties of the language.

German is a West Germanic language, related to English, Dutch, and Frisian. It has many features in common with English, such as a spelling system and a similar grammar. However, German also has several features that make it unique, such as its use of compound words and its three-gender system.

A Sample of Our German Voice Over Work