Looking for a Korean voice over or Korean accents for your next project? Use the samples below to get a range of our vocal talent. CONTACT US

As the number of Korean-speaking communities increases, voice over services will continue to be an important measure businesses will need to take in order to reach specific audiences in the medical, legal, marketing, financial, and technical industries. Metro Audio and Video is highly experienced with Korean voice overs and Korean accents. Whether you need a male or female Korean voice, we have a variety of options to choose from. We can also provide you with custom audio editing and post-production services to ensure that your voiceover is exactly what you need. Let us assist you as you plan and execute your next project. Contact us today! 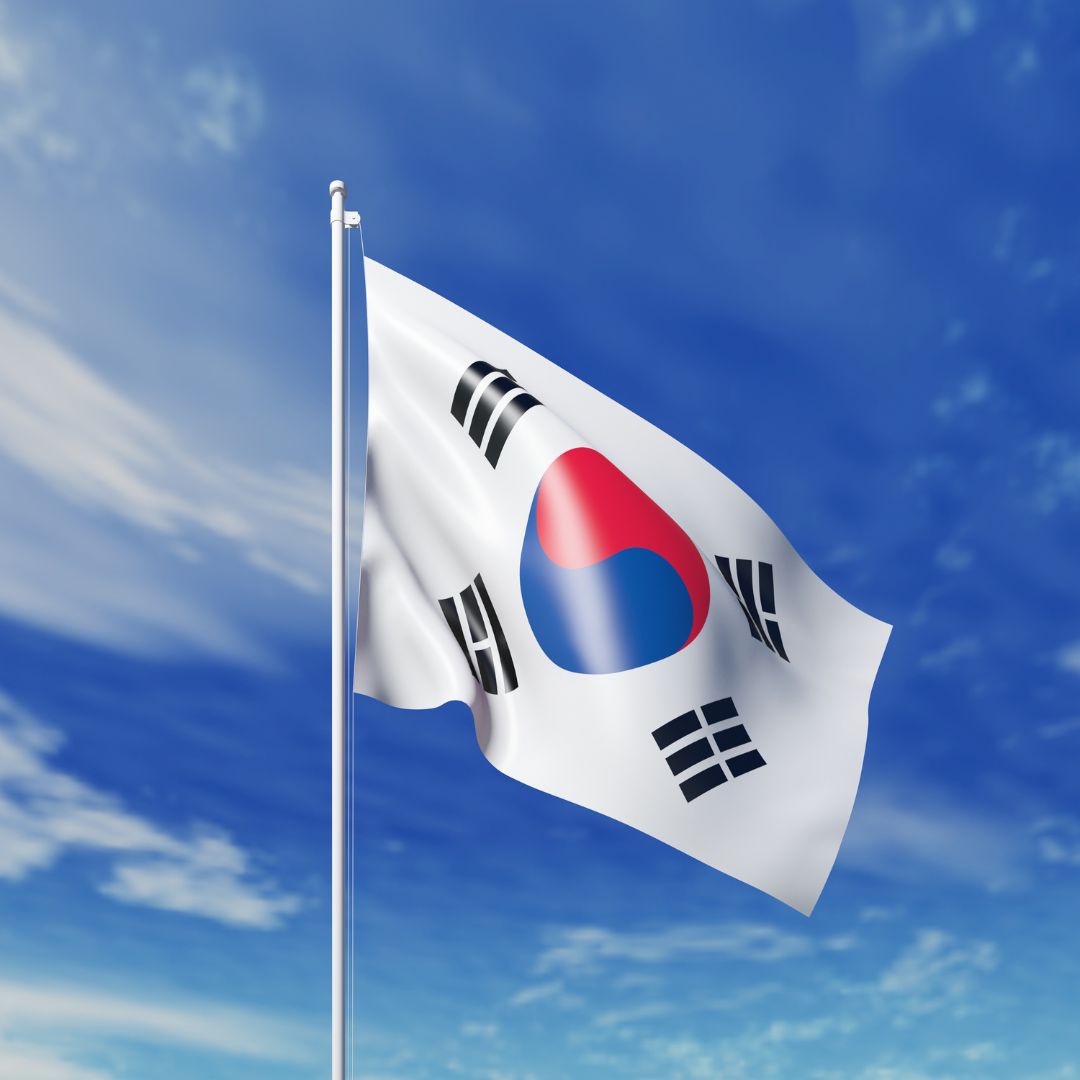 The Korean language is the official language of South Korea and North Korea, and is also spoken by millions of people in China, Japan, and the United States. This language is quite diverse and has various dialects. The standard for South Korea is based on the dialect of the area around Seoul, and the standard for North Korea is based on the dialect spoken around P’yŏngyang.

Korean is a fascinating language to learn, and there are many different aspects of it that make it unique. For example, Korean has a unique writing system, and it is one of the only languages that use age and social hierarchy when speaking. Korean also has a rich history and culture, which is reflected in its language.